Posted on September 5, 2020 by adamantyr

Well we are officially into the last third of the year, four months left in 2020 to keep my New Year’s resolution to release the game in 2020…

This post coincides with the release of beta 33. (If you’re asking what happened with 32, it was an internal release that followed 31 hastily due to a game-breaking set of bugs, and wasn’t announced.) One of the testers has successfully won the game, albeit with me providing several fixes ahead of them. So I’m feeling very confident that we are close to completion!

The changelist for 33 is huge, I made a lot of updates and fixes based upon tester feedback. Besides fixing obvious bugs or issues, a lot of it is also polishing the design. I ended up changing one spell (Terror) so it impacted all enemy units instead of just one because the spell was almost useless otherwise. In a lot of classic CRPG’s the spells tend to be more for show than actual practical use, and I want to avoid that.

Another change in 33 was a total revamp of the monster’s AI. I originally intended to keep it simple. But I found that many of the stronger “boss” creatures or opponents with spells were just so random and stupid with their use of them that battles were easy to win and kind of dull.

Some of the changes made:

I’m hopeful this will make combat a bit more interesting, since you spend a lot of time in any CRPG engaged in it. 🙂

So let’s hope 33 proves to be a success and from here on out it’s just spit and polish to the first release candidate. I am still doing some balance checks with the economy. The early game seems good but the latter game there was way too much much money and not enough things to spend it on. 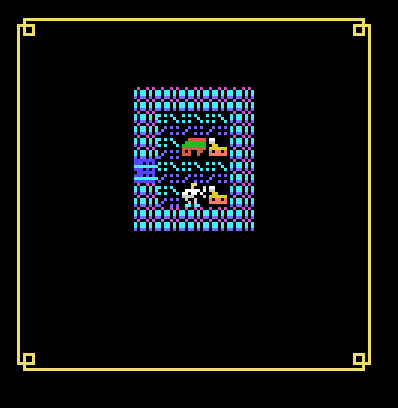 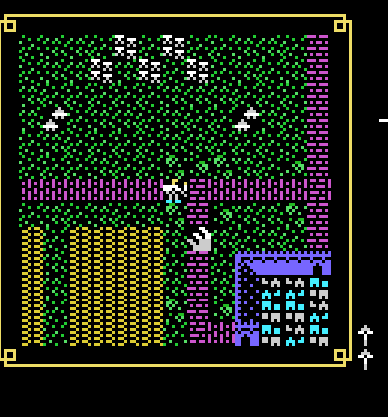 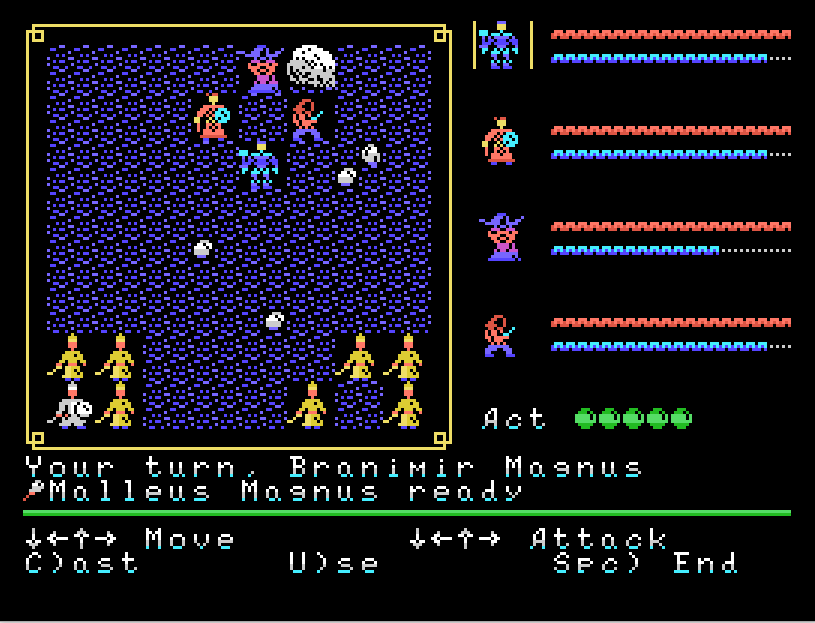 3 Responses to Inch by Inch